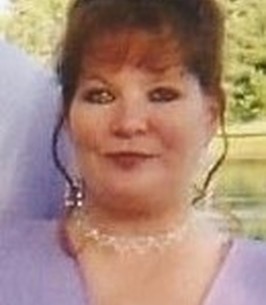 Memorial Candles Lit for Gail | SEE ALL
Light a Candle
"We are honored to provide this Book of Memories to the family."
— Fossum Funeral and Cremation Service
Funeral Details Memory Wall Photos & Videos Send Flowers

Obituary for Gail Patricia Greeno (Worth)

GG was preceded in death by her mother, sister Linda Deleon, and
brother David Worth.

Father Patrick Augustine will officiate the Graveside Services at 11am
on Wednesday, October 17, 2018 at the Onalaska Cemetery, 1200
Main Street, Onalaska, WI. Fossum Funeral Home, Onalaska, WI is
assisting the family.

A GoFundMe page has been set up to assist John with funeral expenses.
https://www.gofundme.com/help-my-brother-amp-sisterinlaw

We encourage you to share any memorable photos or stories about Gail. All tributes placed on and purchased through this memorial website will remain on in perpetuity for future generations.

Provide comfort for the family of Gail Patricia Greeno (Worth) by sending flowers.
Send Flowers
next page >>
Page 1 of 0
Share
×

Thank you for sharing!

Or use your email:

Connect with families at their time of loss. By subscribing to email updates, you will receive two daily updates containing all new stories, photos, candle lightings, condolences, and more.