To share your memory on the wall of Robert Mahoney, sign in using one of the following options:

Bob will be remembered for his witty sense of humor and big smiles. He took what life had given him and made the very best of it without complaints.

Bob is survived by his 4 siblings: Pat Bradshaw of La Crosse, Mary (Don) Aleckson of Whitewater, WI, Jim (Lori) Mahoney of Galesville, WI and Betty (Rick) Worzalla of Oak Creek, WI and many nieces and nephews. He was preceded in death by his parents and Aunts and Uncles.

Services will be held at a later date.
Read Less

Receive notifications about information and event scheduling for Robert

We encourage you to share your most beloved memories of Robert here, so that the family and other loved ones can always see it. You can upload cherished photographs, or share your favorite stories, and can even comment on those shared by others. 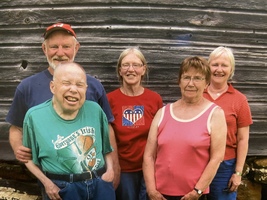 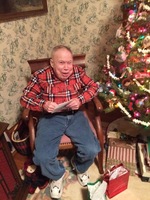